Katapola is located in the center of Amorgos and is the main port of the island with significant sightseeing. In antiquity on the hill south of Katapola was standing Ancient Minoa, one of the three cities of ancient Amorgos.

As you enter the port, the settlements with the whitewashed houses pop out. To the left at the northern end of the port is located Xylokeratidi with the church of the Three Hierarchs at the entry of the settlement, in the center – Rachidi with the church of Aghios Georgios first and to the right – Katapola where the main pier is located. The view of the three settlements that embrace the bay, the vast plain in the background, the Mountoulia or Minoa mountain in the southern part of the port over Katapola, the hill with the old stone mill at the northern end of the bay over Xylokeratidi, the church of Aghios Panteleimon on the left and the churches of Aghios Ioannis, Aghioi Anargyroi and Panagia on the right, compose a beautiful landscape that does not exist in any other Cycladic island.

During the Ottoman rule, the port of Katapola was base of pirates, and therefore there were no permanent residents. However, when the Greek State was established in 1830 and the pirates were expelled from the Aegean Sea, Katapola gradually began to be inhabited. First, Katapola was the base of the Amorgian captains who, from the late 18th century up to roughly 1950, significantly developed shipping. Later, several companies were engaged in business by opening shops and building hotels, thus contributing to the tourist development of the island.

Close to Katapola there are plenty of beaches to choose from, according to your taste. With pebbles, sand, rocks or slabs, each beach is unique. All maintain their wild beauty and authenticity until today. Most are accessible by boat.

Katapola is full of life, mainly during the summer months. Among the events that you should not miss is the feast of Psimeni on the eve of Aghios Panteleimon. 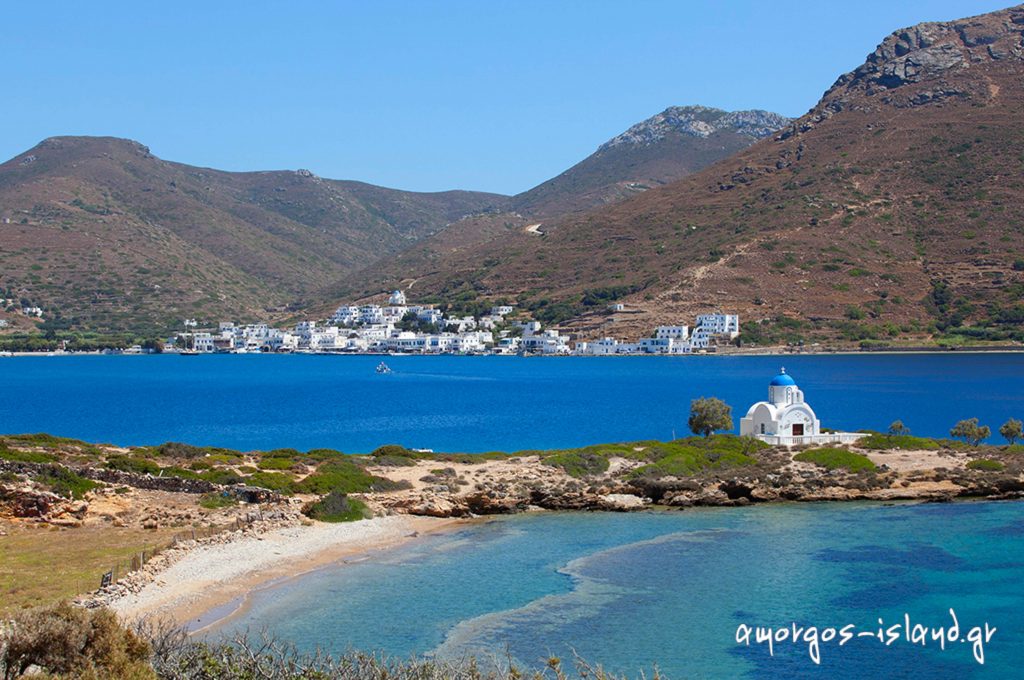 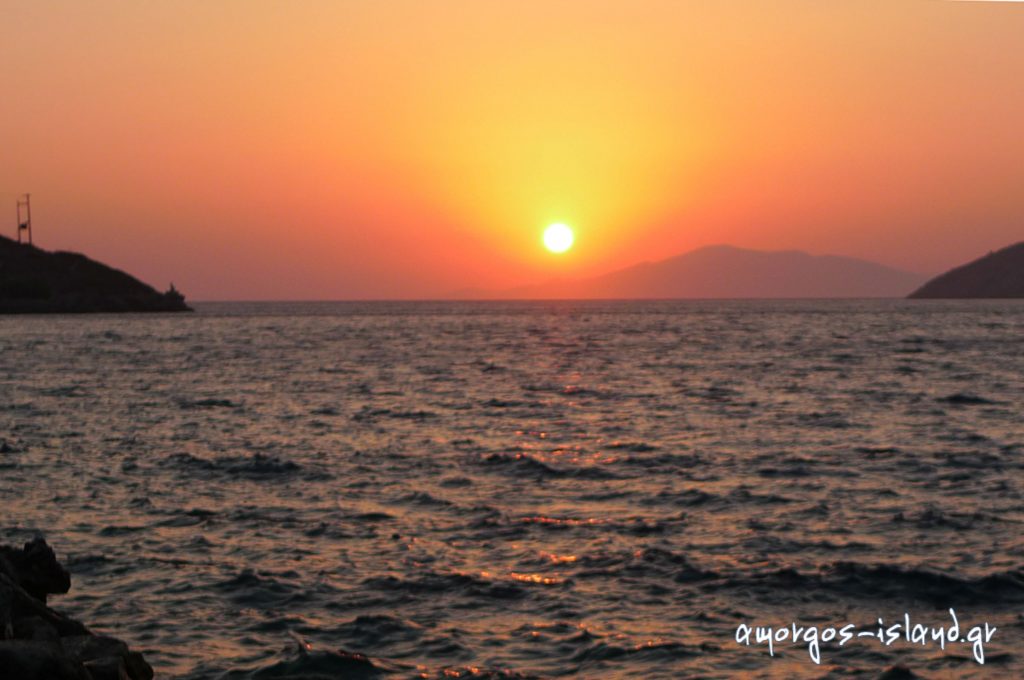 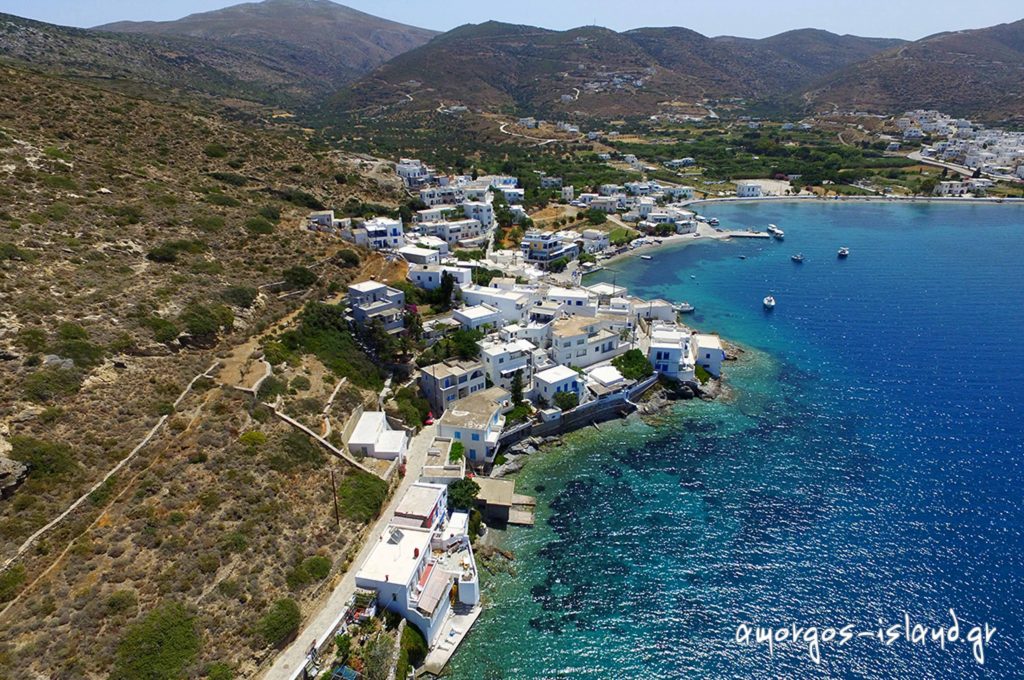 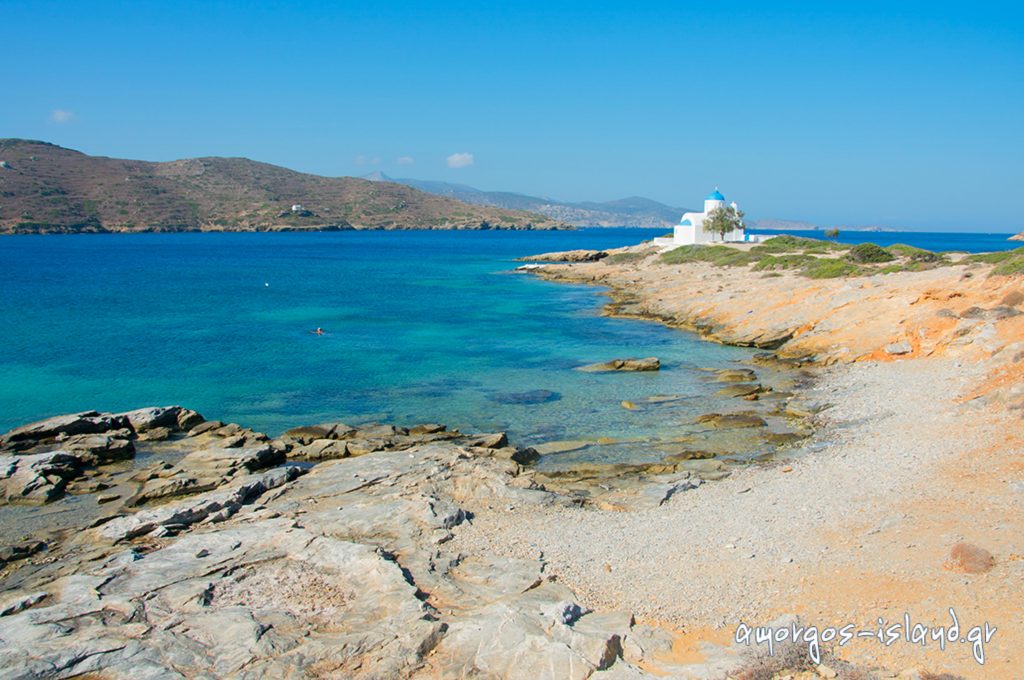 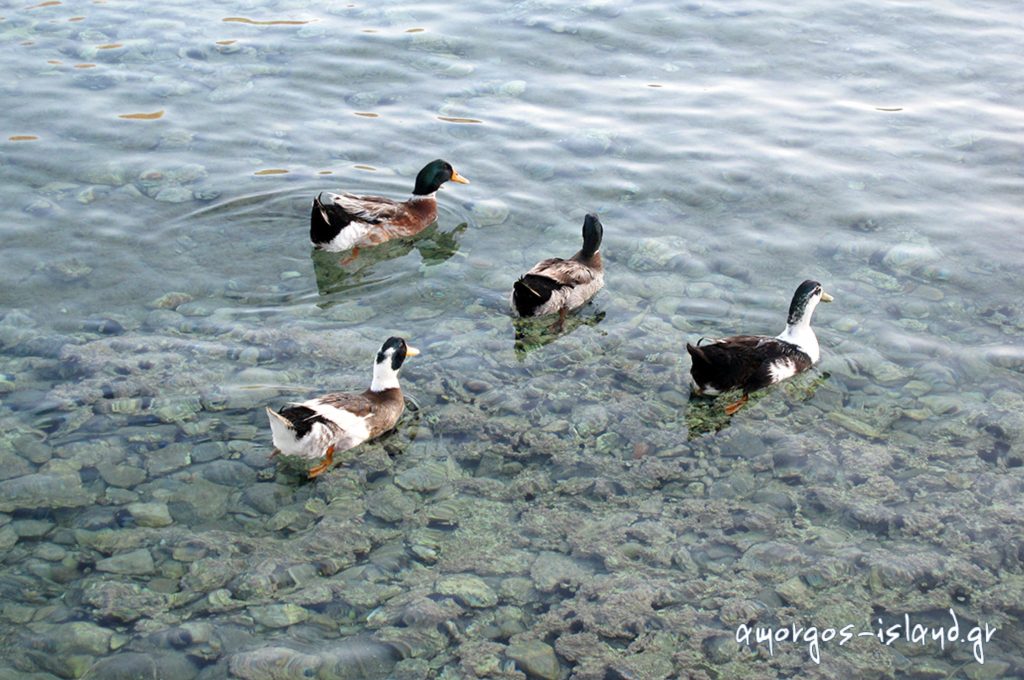 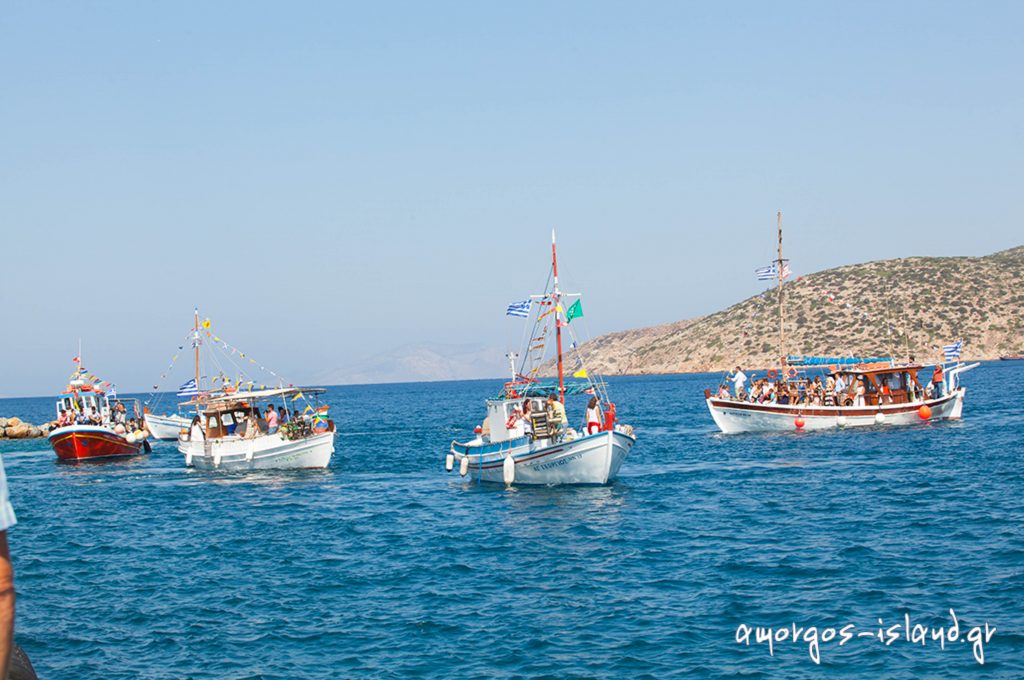 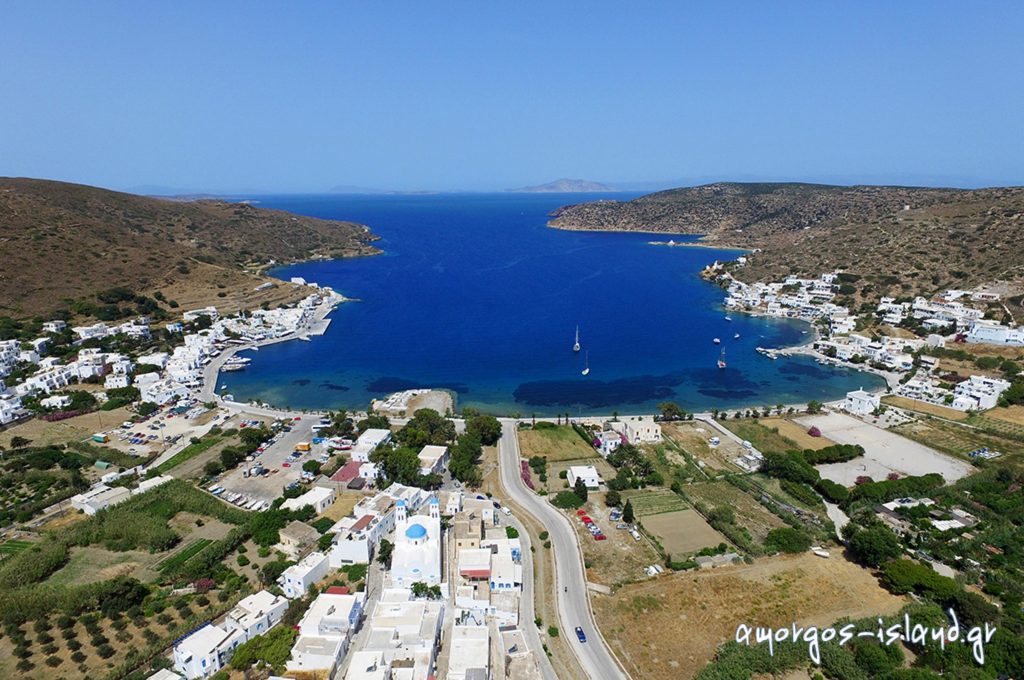 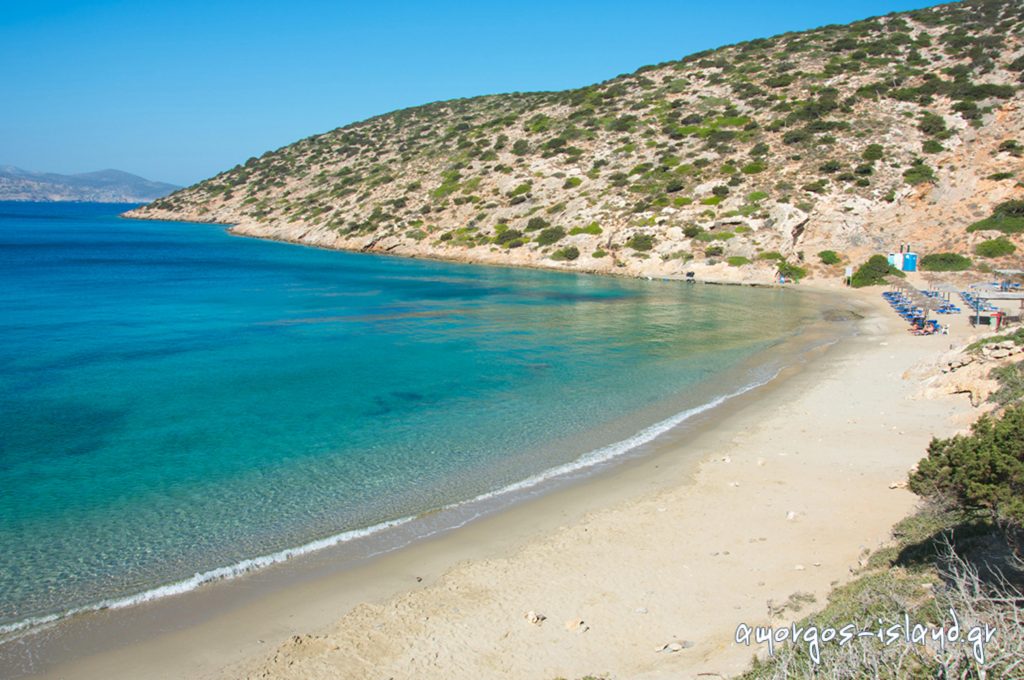 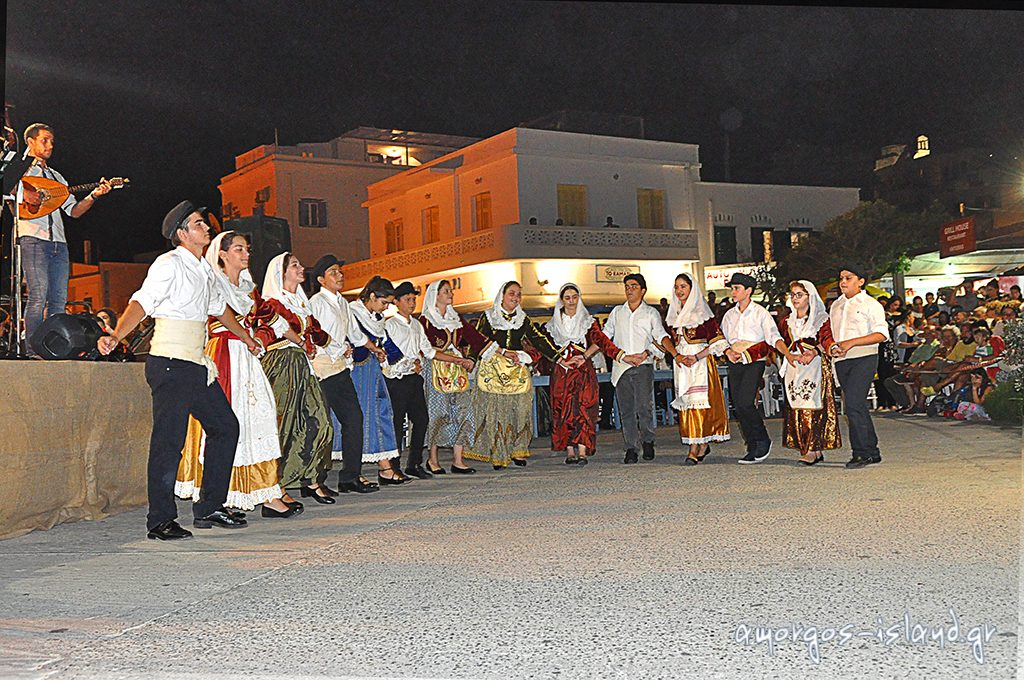 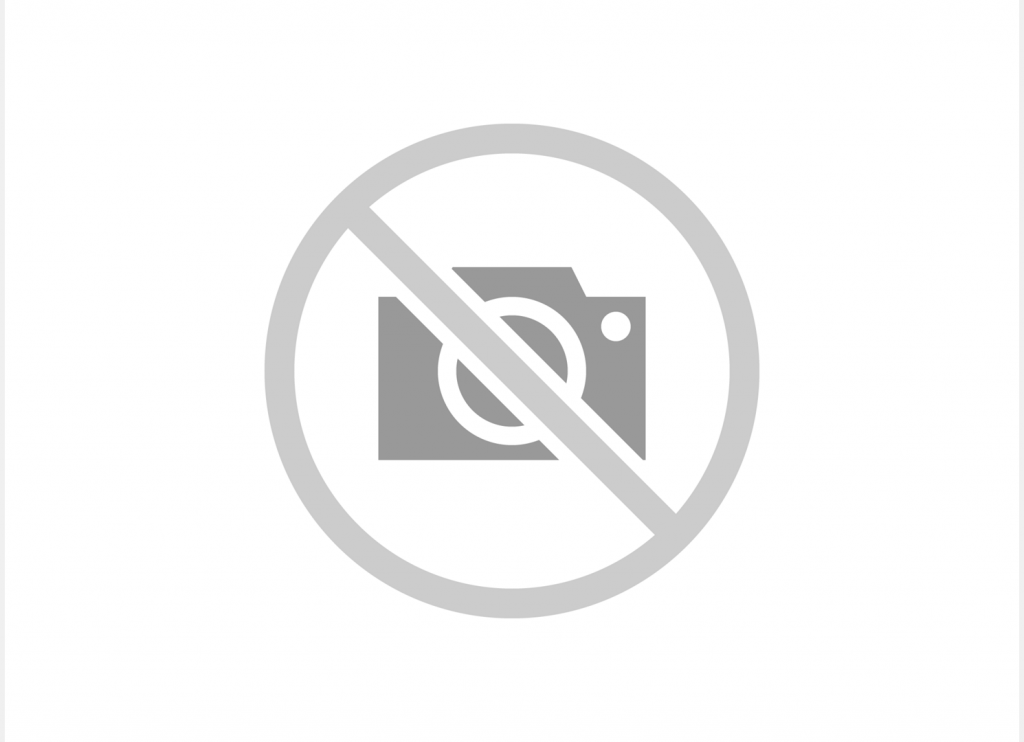 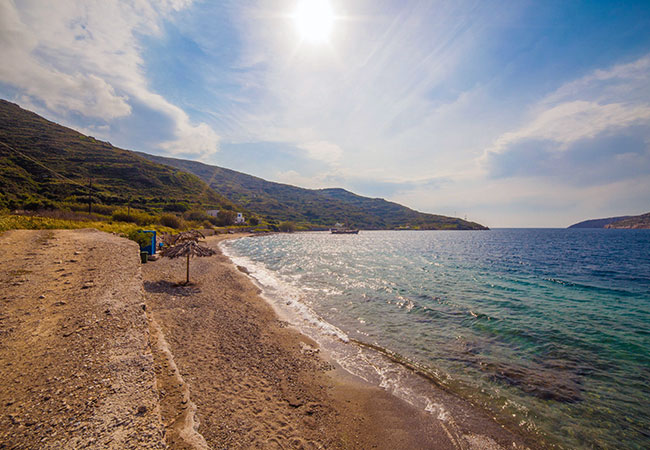 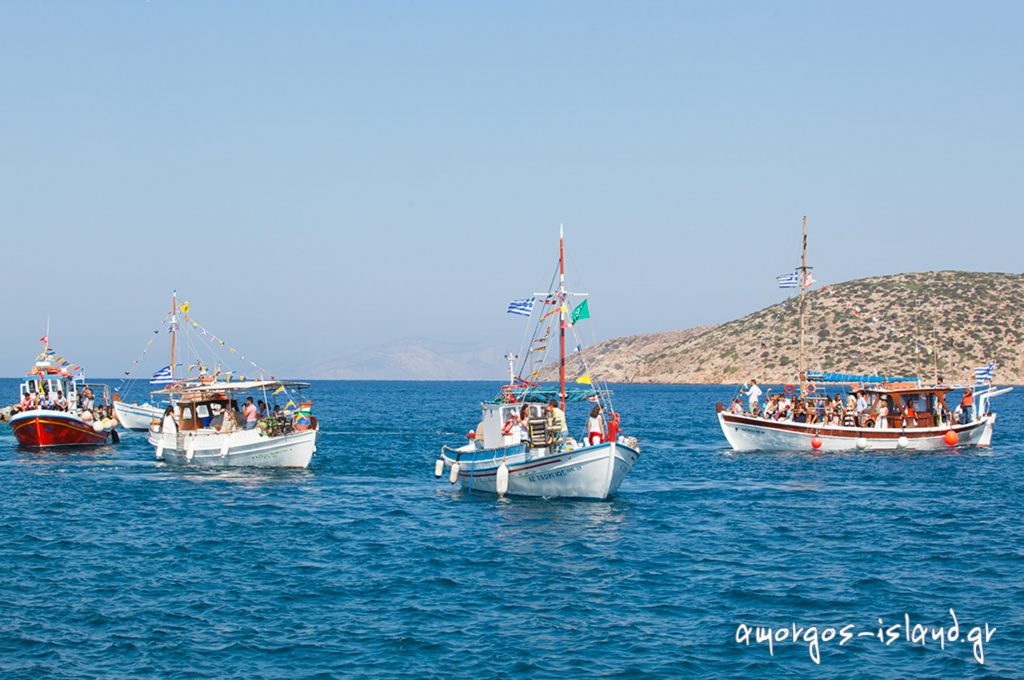 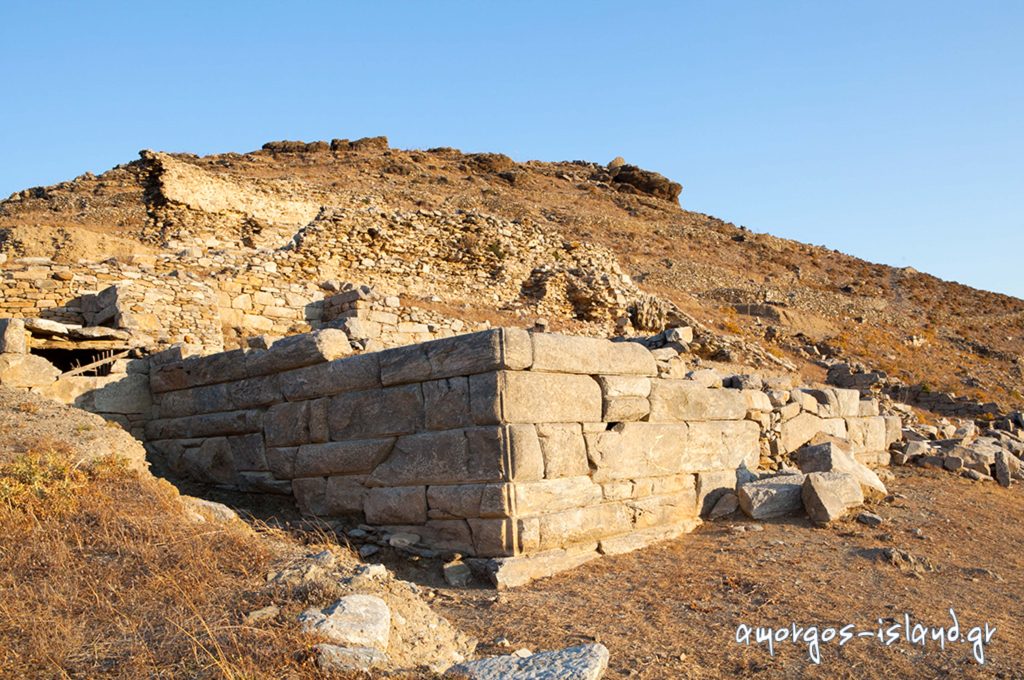